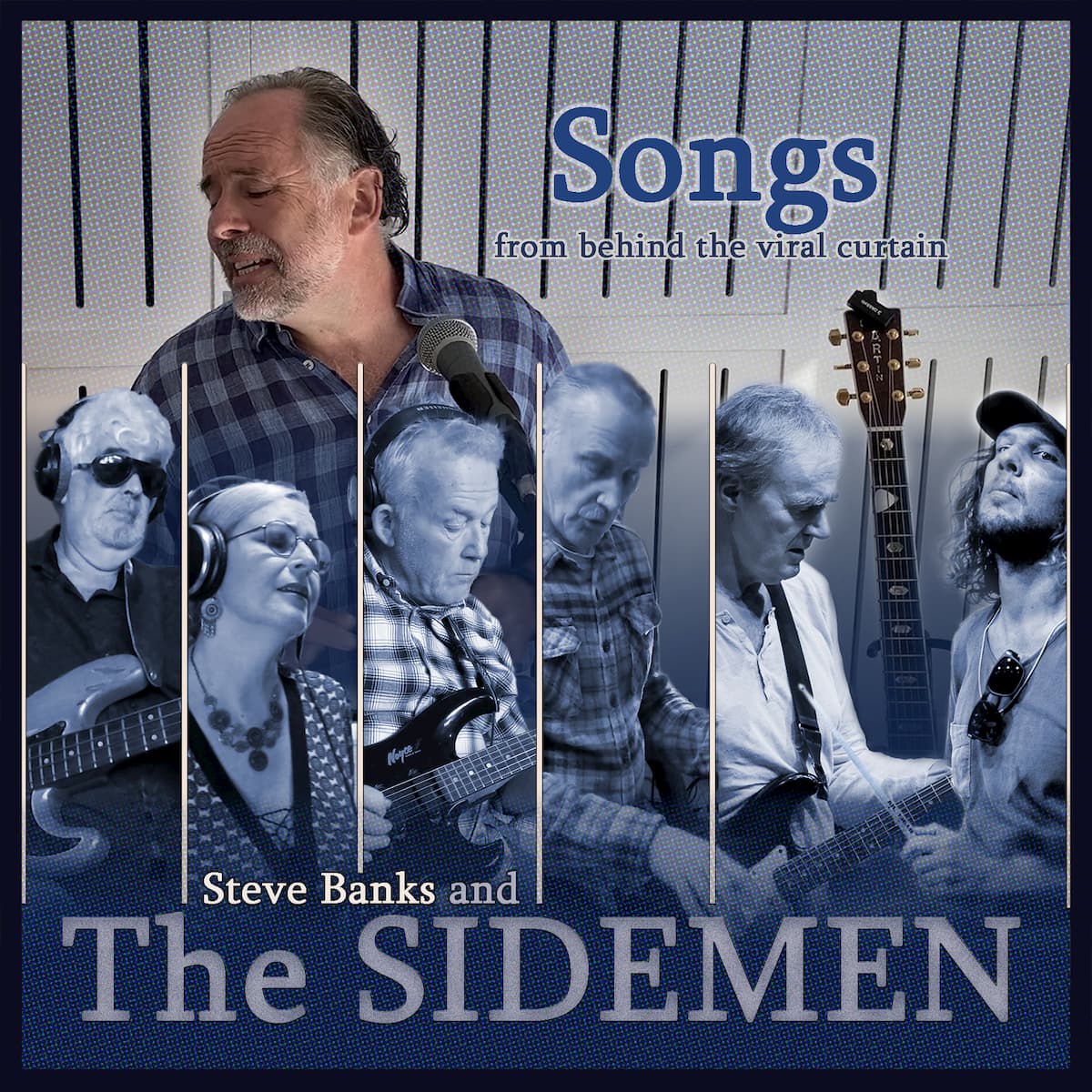 SONGS from Behind the Viral Curtain – 2020

NEW Downloadable EP from Steve banks and the Sideman

WHEN COVID19 hit us all where we live, Jeff and I decided to record some songs – to keep the ‘fires burning’ as it were. We had more than a few new tunes laying about, and our crack unit The Sidemen were ready, idle and willing to bring it all together.
Social distancing meant we had to do this individually in isolation, recording remotely and mailing sound files back & forth for many weeks, adding vocals, rhythm tracks, guitars, keys and horns.

CD by Steve Banks and friends

This one’s for Ray, no ordinary man.

Serendipity played a big part – and there’s some history. Jeff Burstin goes back a long way with my partner Maggie’s family… mod groups in ’66 and all that. Her brother kept in touch, I was introduced and the rest just happened: we planned to record eight songs that I’d written over the years, a mixed bag of folk and rhythm and blues, lots of lyrics. Jeff brought some great tunes and arrangements to it all and the result… you got it, twelve choice cuts. One song in particular, ‘I Wonder How You Sleep’ is rather ‘spirited’. Written about a guy, once a friend, my closest… who did me wrong. You know who you are.

Thank you’s to many many people:

Maggie, whom I love with all my heart and who has always believed in my music and me. Jeff for being a prince and a musical treasure trove and to Angus, Steve, Bruce, Paul, Sam, Robin and Luke for their priceless contribution to his album. To Ray, who deserves to be mentioned more than once… I miss you like hell every day, asshole (that’s for leaving me). To Fran for introducing me to sing the word ‘motherfucker’ and to Mike for the Manchester ‘attitude’… To Millie and Billy who gave me the idea for ‘Get My Balls Back’ (I’m still drinking lemon and ginger teas as it turns out – balls are back though… I checked this morning). To Milly and Tom, my bairns, and to Maggie, Dave and Jo… Chris, Mike, Helen and Pete and the neighbours who listened. Loved the entire process. Special thanks to Dave Upham who started all this and helped with the sleeve. 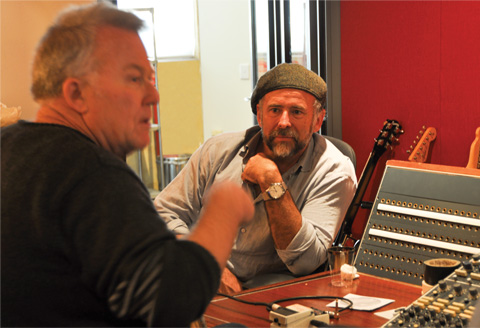 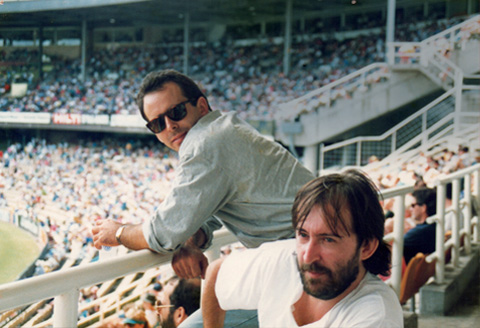